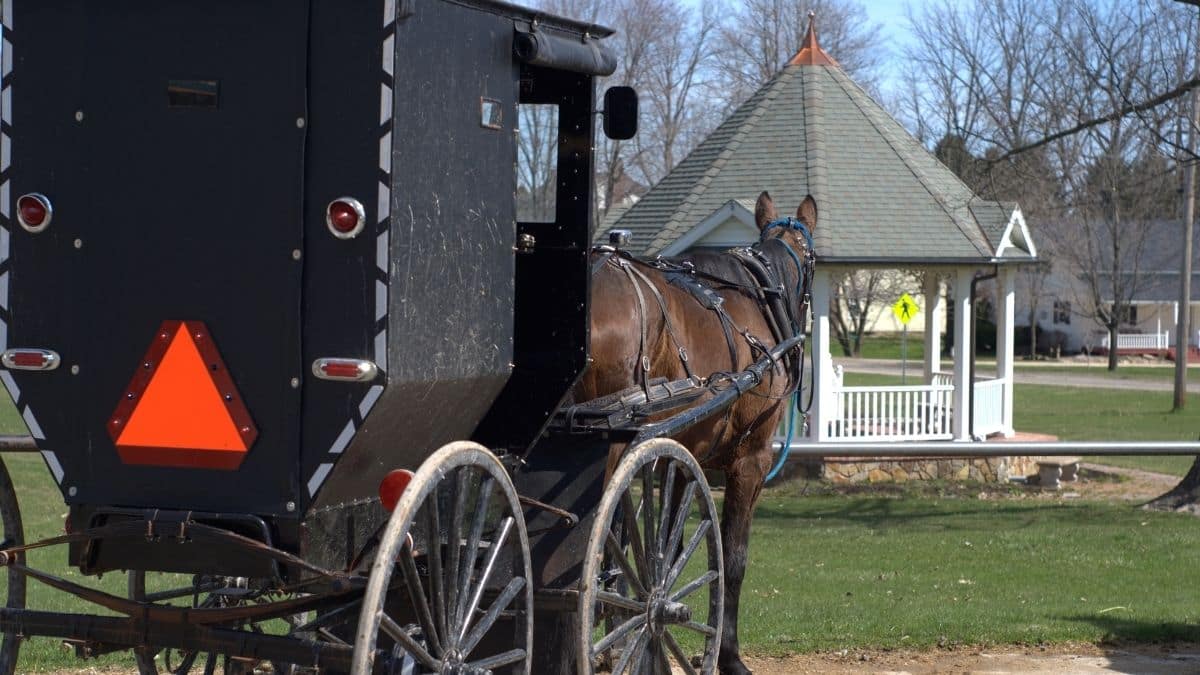 Economics is another social force that influenced the educational system in the United States. For example, the advent of industrialization meant that companies needed a workforce that was punctual (showed up to work on time), sufficiently competent in certain skills, and followed orders (didn’t challenge the company’s objectives) (Schrager, 2018).

This led into the era of social efficiency progressives (late 1800s to early 1900s), who “called for some schools to continue to offer an academic training to prepare future professionals, while others should prepare carpenters, machinists, or agriculturalists” (Mintz, n.d.). The idea was that some students were better suited for a traditional intellectual education while others were better for vocational skills that fulfilled the needs of the industrial economy. Providing the latter students with more intellectual education would have been a waste.

The Amish go even further with this line of thinking: not only is attaining higher education in the intellectual arena a . . .

. . . waste, but it’s arrogant and sinful. It’s even sinful to attain vocational skills, except in occupations that the Church approves of, which of course varies from community to community, driven by what options the local and regional economies offer for putting food on the table.

The following Bible verses (King James Version) are among those I was told when I’d ask why we Amish are forbidden from going to school past the 8th grade, from learning science and math (beyond arithmetic), and from going to public school (a very tiny percentage of Amish attend public schools but the children are prohibited from attending classes or learning topics that the Church disapproves of). If you have an analytical mind like I do, none of these verses back up claims that e.g., you’re going to go hell if you become an astronaut or musician.

In the 1980s, economic forces once again influenced the American educational system. For example, American companies could not compete as well as they wanted to with Japanese and European companies; company executives contributed this in part to an inadequate education of their workforce (Graham, 2005, p. 18).

Today we are seeing a major emphasis on STEM (science, technology, engineering, math) education for K-12 in an effort to compete with, for example, Japan’s workforce, but also to prepare students for jobs and careers in an American economy that is becoming more and more automated and run by artificial intelligence. Corporations such as GE, Salesforce, Apple, Google, and Tesla are driving the demand for STEM education in K-12 and beyond.

Freedom and Democracy Absolutely Fail Children in the US