The word "faith" is often used in the marketing of religion, which has the singular aim of selling hope at a profit to cover for other things. Faith makes an acceptable smokescreen for the dogma of religion. 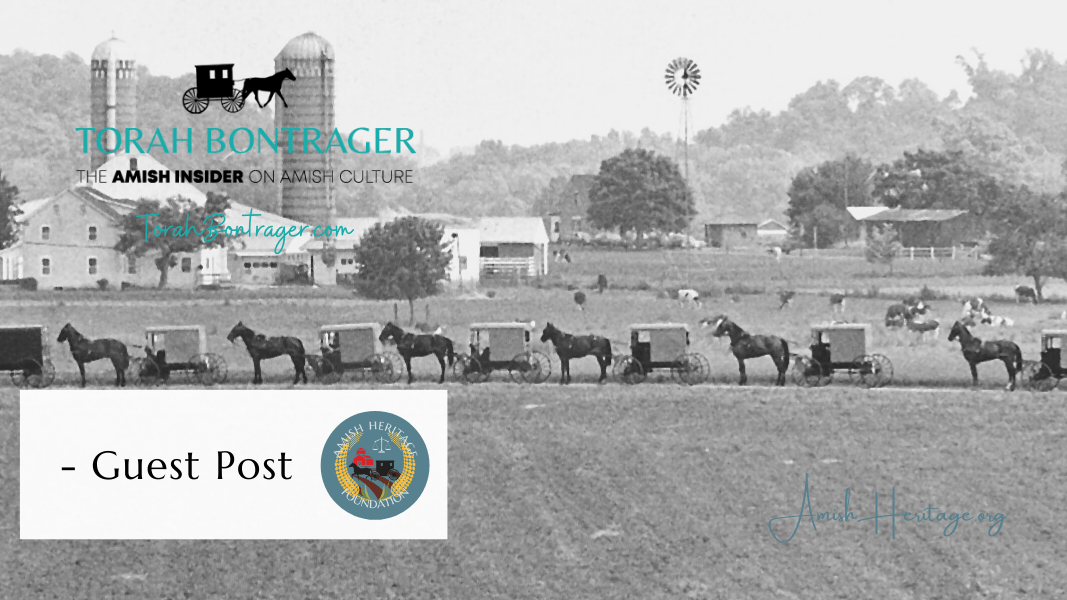 Editor’s Note: We don’t know if Uma Thurman actually doesn’t subscribe to religion, but according to this article, she appears to question certain claims made by religion. In terms of millions not believing in God, in the recent book Secular Surge: A New Fault Line in American Politics, the authors find that one in four Americans are secularists and that religiously unaffiliated and secular Americans are growing in both parties, especially among the young. The book’s authors are David E. Campbell, Professor of American Democracy at the University of Notre Dame; Geoffrey C. Layman, chair of the University of Notre Dame’s Department of Political Science; and John C. Green, Professor of Political Science at the University of Akron.

Disclaimer: The views and opinions expressed in this article are those of the author’s and do not necessarily reflect the official policy or position of Torah Bontrager or The Amish Heritage Foundation (AHF). AHF is a 501(c)(3) secular nonprofit/NGO and supports the First Amendment’s establishment clause requiring separation of church and state.

THE PROBLEM WITH FAITH – Part 3

Faith as a Get-Out Clause

The word faith is often used in the marketing of religion, which has the singular aim of selling hope at a profit to cover for other things. Faith makes an acceptable smokescreen for the dogma of religion. As was mentioned at the beginning of this article, the word is used by the religious to confer immunity upon their beliefs and intentions in order for them to achieve what they want. This has led to the rise of “faith-based” organizations, concerning every topic from baking to literature to automobiles to legislation, the latter of which is where the religious consistently and unconstitutionally overstep their bounds daily.

It’s worth noting that there’s an actual legislative push known as Project Blitz, a codified plan by the Christian Right (and Christian Nationalists) to impose Christianity onto the government in areas such as public education, reproductive healthcare, and LGBTQIA+ equality. The first problem with Project Blitz is that there are 44,000 kinds of Christianity on earth, so would they be picking one of those or inventing some kind of American Legislative Christianity? Both prospects are equally bone-chilling.

The First Amendment’s establishment clause requires the separation of church and state, or in other words, the government is required to be secular in order to maintain equal protection for everyone. Secular government is constantly following religious lawmakers around with metaphorical pooper-scoopers, trying to clean up . . .

. . . the mess they make in their hysterical attempts to infuse our society with their poison. They believe that their “In God We Trust” bills and attempts to add biblical curriculum to public school are sufficiently benign (they aren’t) to fly under most people’s radars and allow them to commit all kinds of other atrocities against our society and our democracy.

You can take a look at the current efforts to push back and eliminate Project Blitz by clicking the link for BlitzWatch is a project of a coalition of national civil rights and religious freedom organizations committed to protecting equality for all Americans.

This unquestioning acceptance of an intangible authority on the basis of faith is how we ended up with MAGA. Christian nationalism is the direct result of the over-privileged Christian Right in America and the sinister infiltration of Christianity into the culture of America. Fascism has indeed come to America holding a cross and wearing a flag.

However, faith is at the heart of it. Faith is belief without proof. Faith is unquestioning acceptance of dogma and faith is ignoring the instinct you may have that what you’re hearing might not be true or even ethical. Faith is how you ignore your better impulses in favor of a set of ideas to which you feel an emotional attachment and how you learn to “lean not on your own understanding” because why learn how to think for yourself when religion has already told you what to think? After all, it’s old and lots of people think it’s true, so why not?

In short, religious, you have no place in our government. The truth of your beliefs isn’t demonstrated or validated by faith, and never can or will be. Faith will never be a logical basis on which to validate a truth claim, and you may not use it to oppress and deceive others. Reality simply won’t allow you, and when your hand is stayed and you’re told you’re not acceptable, you’ll have no choice but to prove your god exists or step back and do as you’ve been told.

We don’t care what you tell yourself to sleep at night. We do care when you use “faith” to replace truth. We won’t allow it. Faith doesn’t make fact. Learn this, or continue at your own risk.

Disclosure: This post contains affiliate links. When you buy through links on my site, I might earn a commission. If I earn a commission, I give it to the nonprofit Amish Heritage Foundation to empower Amish women & girls through education. Thank you for supporting me and AHF by buying through links in this post!

NOTE: When you click on an Amazon link, you’ll have the option to sign in via AmazonSmile. It’s exactly the same as the regular Amazon site, except with an extra feature: It’ll let you pick “Amish Heritage Foundation” for Amazon to give a percentage of your purchase to. This costs you nothing and helps AHF even more!

Plain & Pious or Greedy?: Why the Amish Don’t Go to High School