Denying a child an opportunity to learn is not a neutral act. The choice is not between forcing a parent to educate their child and doing nothing, but between empowering a child or declaring some groups outside the law. 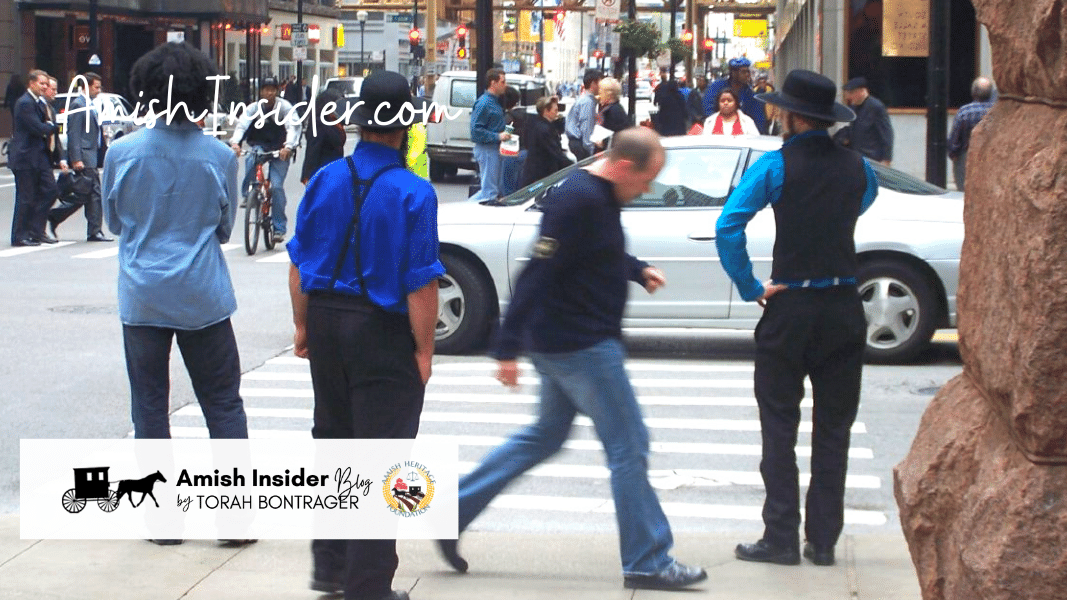 Four key assertions back the US Supreme Court’s decision to rule in favor of the Amish religion’s demand to remove their children from ALL schooling after the 8th grade.

In plain language, the assertions are as follows:

The keynote by University of Pennsylvania Professor Marci Hamilton for the Amish Heritage Foundation’s inaugural annual conference breaks down assertions . . .

. . . one and two: how Wisconsin v. Yoder contradicts prior decisions made by the Supreme Court when weighing a parent’s religious freedom against other governmental obligations.

First of all, vocational education programs are not simply “learning-by-doing”, which is the only form of education deemed valuable by the Amish Church (i.e., theory, critical thinking, and learning for the pleasure of learning, etc. are scorned and forbidden).

There are standards and rules to ensure that learning goals are met in order to prepare vocational and technical students for successful entry into either the workplace or a bachelor’s degree track. See the US Congress’ 1989 Performance Standards for Secondary School Vocational Education or a current list of accrediting agencies recognized by the US Department of Education.

If the Amish really believed in vocational education (now known as career and technical education, or career colleges and technical schools, in the US), they could have set up such schools in their own communities and thereby fulfilled the state’s mandatory education requirement. But that was not the issue they had in Wisconsin v. Yoder. The issue was that another two years of schooling would prevent their access to free child labor (this was of course never discovered or acknowledged in the hearings and Torah Bontrager makes this point in depth in her memoir, Amish Girl in Manhattan).

So, the defense argued that Amish life itself was equivalent to two additional years of formal education, and the Supreme Court justices ate it up. Two additional years is the difference between an 8th grader and a sophomore in high school.

This range of time is critical to a child’s development, of the phase developing their brain from concrete to formal reasoning.

Instead, what Amish “vocational education” amounted to was child labor, or indentured servitude, on the farm.

Think of the teens in your life, think about the immense amount of maturity, creativity, and confidence that they gained during that time, and imagine denying them an education. If that doesn’t cut it for you, we know that each additional year of schooling can raise earnings by 8-10 percent.

Wisconsin v. Yoder rests on the idea that denying your child an adequate education is somehow a passive act: that the state not ensuring your child be educated until they are old enough to make an informed decision — with the support of their guardians — is the breach from the norm. It is not.

Denying your child anything past an 8th grade education denies them the knowledge and understanding to make choices for themselves when they come of age. It makes your child vulnerable to abuse, exploitation, and violence. No one should want that for their child, but by denying generation after generation an adequate education, this practice has systematically disempowered Amish children and Amish adults.

It is the state’s responsibility to ensure that laws are being enforced and the vulnerable are protected from harm. Denying a child an opportunity to learn is not a neutral act. The choice is not between forcing a parent to educate their child and doing nothing, but between empowering a child or declaring some groups outside the law.

By allowing children to be removed from school after the 8th grade, we are saying that, among other things, children do not have the right to freedom from religion even though they are US citizens. We are saying that the government cannot protect them from being conscripted into their parent’s religion and denied access — for life! — to any information and education that contradicts that religion.

We are better than the decision reached in Wisconsin v. Yoder. It’s time that we started acting like it.

Please join the Amish Heritage Foundation’s mission to make education an explicit federal Constitutional right for all citizens. You can meet the staff and fellow attendees passionate about learning at the annual conference.

Why Don’t the Children Get a Choice? Parents’ Freedom in Wisconsin v. Yoder